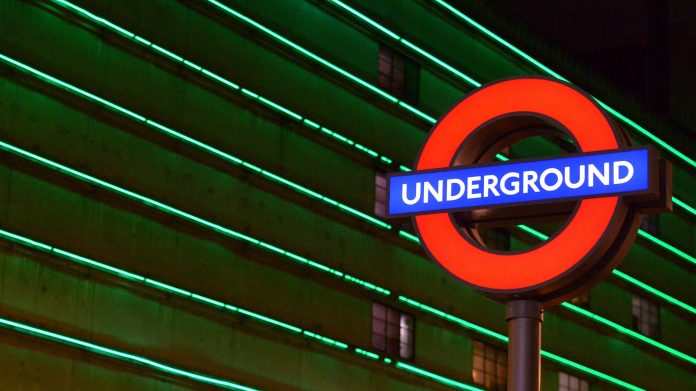 A worker with Transport for London (TFL), the body responsible for running London Underground has been confirmed testing positive to Coronavirus.

Information reaching us has it that the employee works at the company’s offices at Palestra House in Blackfriars rather than as a driver or someone in direct contact with the general public each day.

TfL says they did not work in any of the company’s control centres.

According to the Sun staff were told this morning (March 9) that a colleague had contracted the virus.

A source told the Sun: “Staff were only told about the case this morning and were shocked they were still allowed in to the office.

“They are worried but bosses have assured them it is safe for them to be there.”