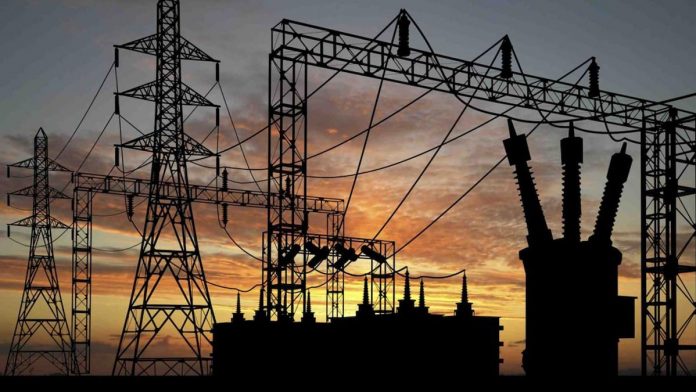 Sixteen power plants have been hit with a shortage of gas causing power generation to drop – As a result of this Nigerians will face blackout for 10 days until the completion of maintenance – The Transmission Company of Nigeria (TCN) confirmed the development in a statement.

Nigerians are set to face another blackout for the next 10 days as the shortage of gas has hit 16 power generating plants causing power generation to drop to 3,675 megawatts (MW) from its highest point.

According to Daily Trust, operators said until scheduled maintenance is completed on the gas pipelines the drop in power supply will continue for another 10 days.

Power generation statistics from the Transmission Company of Nigeria (TCN) puts peak generation at 4,055MW on Friday, March 6, but by the close of the day, it had dropped to 3,236MW.

Though twelve other power plants were affected they generated at lower capacities. The TCN spokesperson went on to add that the gas constraint has caused a remarkable reduction in the amount of power transmitted to the various Distribution Companies (DisCos) for supply to electricity consumers.

Legit.ng previously reported that Mele Kyari, the group managing director of the Nigerian National Petroleum Corporation (NNPC), said it is lamentable that electricity has become a luxury to citizens of the country. Kyari said that before the federal government goes into the issue of renewable energy, it must first deal with the availability of power supply.

The NNPC boss said that currently, many Nigerians are still struggling to provide themselves with a meal for a day, while the full power supply is reserved for the rich and mighty.

In a related development, the Transmission Company of Nigeria (TCN) disclosed that the national grid has been restored after a system collapse on Thursday, January 16.

Ndidi Mbah, the general manager, TCN’s public affairs department, disclosed that the fault on the power grid was restored on Friday, January 17. “Full restoration of the grid was achieved at 2:19am today (Friday),” Mbah, said.

Ondo NYSC to sanction 18 corpers, passes out 1295 others – State Coordinator