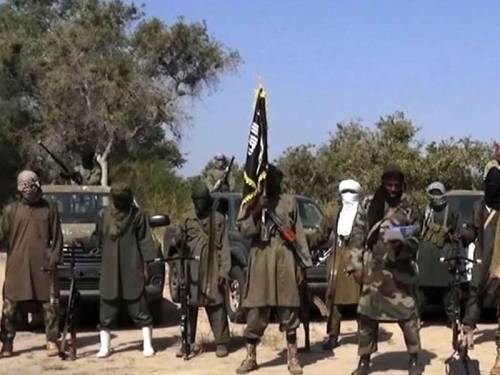 Nigerians have expressed opposition against the proposed bill to create an agency for the rehabilitation of repentant Boko Haram members according to a poll.

PREMIUM TIMES conducted an online poll, the results of the survey revealed the apparent opposition of Nigerians to the bill.

The proposed bill has elicited outcry, as they accused the lawmaker proposing it of supporting insurgents in the country and even sponsoring the attacks.

Many fear that releasing the ‘repentant’ Boko Haram militants into civilian population could be counterproductive as hardened fighters would return to the terror group to commit more atrocities.

The poll lasted for about five days and was conducted in a way that made it impossible for a respondent to vote more than once from the same computer or mobile device.

Participants were asked a single question: “Does Nigeria need an agency to rehabilitate Boko Haram members?” with options of “yes”and “no”.