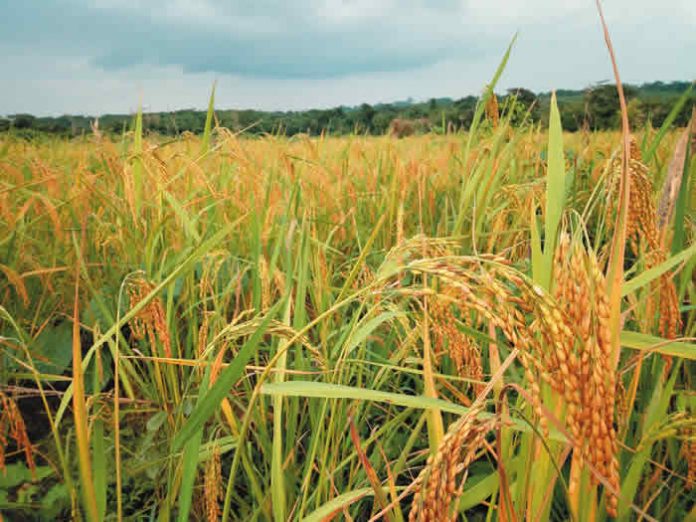 Nigeria has become the largest producer of rice in Africa, according to the Federal Government.

Minister of Agriculture and Rural Development, Sabo Nanono, said this on Tuesday in Abuja at an event to mark the 2020 World Food Day, celebrated annually on October 16.

Nanono said, “Significant progress has been made to improve agricultural productivity since the inception of the present administration.

Nanono stated that in an attempt to diversify the economy, the Federal Government had continued with its focus on the agricultural sector. 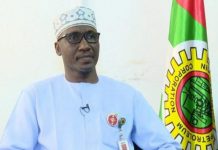 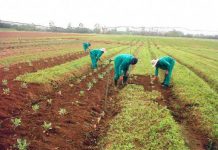 Expert to FG: Invest in agriculture to boost economy 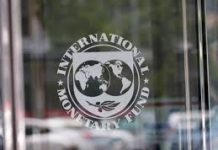