As against the long-held stereotypical assertion that it is always the masculine gender who wants more sex than their female partners, a new survey has found out that nearly half of women want sex more than their male partner. — and they’re really frustrated about it.

The findings conducted survey of 2,000 people, split evenly amongst the sexes, by IllicitEncounters.com , the UK’s leading dating site for married people discovered that 43 per cent of women said they had a higher libido than the man they were having sex with, challenging the stereotype that it’s always the blokes who want it more.

Meanwhile, it also found out that mismatched libidos were a factor in 52 per cent of all affairs as half of women who cheat (54 per cent) and a similar number of men (56 per cent) said they strayed because they wanted more sex than their regular partner.

IllicitEncounters.com spokeswoman, Jessica Leoni said, “Couples with mismatched libidos are doomed — the partner with the higher sex drive will invariably end up cheating.

“”This new research shows that women are becoming more open about what they want in the bedroom and that is a good thing, she added. 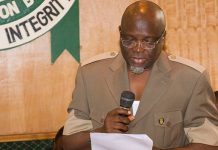 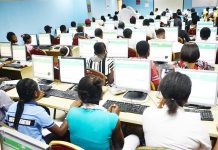 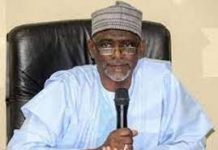 Meet British family who quit their jobs to travel around the world and a...

Presidency should be based on merit, not zoning – El Rufai