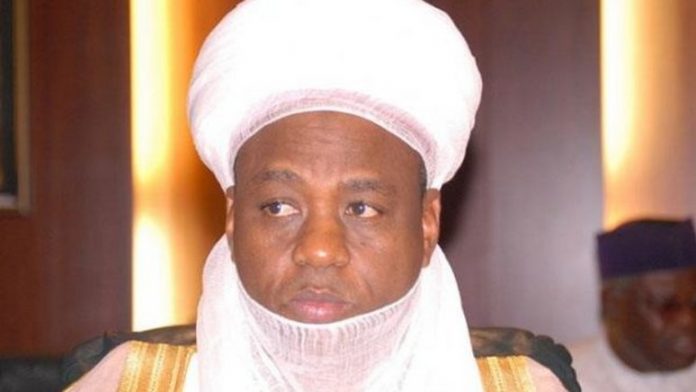 Former Senator representing Kaduna Central Senatorial District in the National Assembly, Shehu Dani has alleged that if Aminu Tambuwal was not reelected, the Sultan of Sokoto, Muhammadu Sa’ad Abubakar, would have been dethroned.

His statement comes after the dethronement of Muhammad Sanusi II as the Emir of Kano on Monday.

State Governor Abdullahi Umar Ganduje had immediately approved the appointment of Aminu Ado Bayero as the new Emir of Kano.

According to Sani, who made the revelation via his Twitter handle, had Tambuwal not been reelected as Sokoto State Governor at the 2019 general elections, “the relatively mildly outspoken Sultan too could have been sacked”.

Anyone ‘should be allowed to identify as black, regardless of their skin colour’, says...