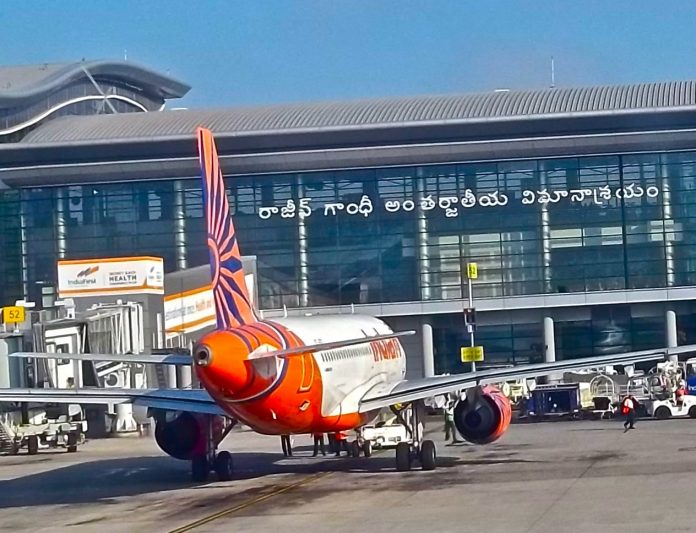 Information reaching us at Checkout Magazine has it that chaotic scenes were prevalent at Indian airports as domestic flights resumed in the country, after a two months lockdown.

According to PUNCH, not less than 80 flights to and from the capital New Delhi were cancelled on Monday, airport authorities said, as angry passengers complained of not being informed until the last minute.

Checkout Magazine gathered that such Mass cancellation happened because each state made its own set of rules on easing restrictions, including capping the number of flights to address concerns about infections being imported from other cities.

States also had different rules on the duration of quarantine for arriving passengers, in some places as long as 28 days.

“We travelled (all) night to catch a flight from the Delhi airport but we are now told our flight is cancelled. We got no notifications from our airlines,” a passenger at told a local media outlet.

India’s government last week announced the resumption of domestic flights in a “calibrated” way, with airline companies allowed to operate one-third of their scheduled flights.

It devised a protocol including physical distancing, no-contact check-in at airports, thermal screening and use of a mandatory COVID-19 tracking app.

But a plan to keep the middle seat vacant on planes in accordance with physical distancing was dropped to cap ticket prices.