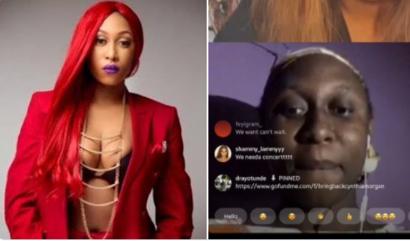 Sterling bank has joined the train of well meaning Nigerians willing to assist singer, Cynthia Morgan get her music career back on track, offering her a role in the institution’s upcoming campaign.

The singer who now goes by the name Madrina shared her heartbreaking story of how her music career derailed during an Instagram live interview with Upfront With Sandra, on Sunday.

In a post shared on the official Twitter page of the bank, Morgan was invited to come and work on a campaign for the institution. According to the bank, there is still a bright future ahead for Morgan.

The tweet read, “Hey Cynthia Morgan, we have followed your story and believe there is a bright future ahead of you. We would like to work with you on our ONE BANK campaign. Please get in touch by DM.”

However, some users of the platform criticized the bank for going public with its intention, adding that such move was a bid to court attention.

One Twitter user said: “Sterling bank is chasing clout. Why announce it on social media when they could have just discreetly messaged her? Never accept help from people who publicize it”

Another user tweeted: “I am disappointed at our banks & corporate businesses. There are millions out there on your loan who prayed you freeze or reschedule their repayments but No. There are loads whom are your loyal customer & seek your financial supports to be afloat but you ignore them. This is sad” 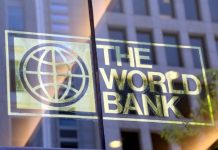 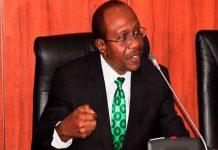 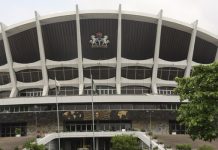