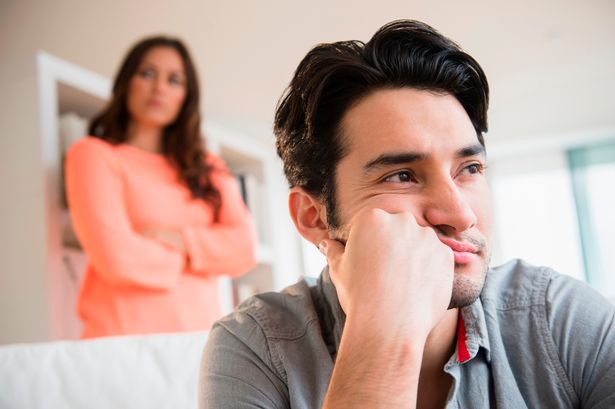 A groom-to-be has turned to social media to confess his struggles after learning that his fiancée hasn’t invited his sister to their special day – and won’t let her attend.

The unnamed man explained that his younger sister is severely disabled and is “prone to meltdowns” and because of this, his bride is worried she will “ruin” the wedding.

In a post on Reddit’s Am I The A**hole forum, he wrote: “I am marrying the love of my life next week, but we are unable to agree on something very important.

“My sister is 20-years-old and severely mentally handicapped. I won’t sugarcoat it: She screams and makes loud noises, she stims and she’s very prone to meltdowns especially in loud/crowded situations… However I love my sister to death and I would really like for her to be there when we get married.

“My fiancée loves my sister too but she is adamant that my sister does NOT attend our wedding. My sister will 100 percent be loud and distracting during the ceremony and reception, which isn’t her fault. My fiancée doesn’t want to deal with a potential meltdown and says that it would ‘ruin our special day’.”

The groom goes on to admit that it’s very likely his sister will cause a scene on the day if she attends and it will probably last around half an hour, adding that he thinks his partner is being selfish not inviting his sister and that his parents are also angry about her decision as they are close to calling it all off. He asks, I need perspective, Am I the a**hole for insisting my sister comes?”

More than 300 people took the time to share their thoughts on the couple’s predicament, with many agreeing that both of them were in the wrong with one person saiying: “It is wonderful that you want your sister there, but it sounds like it would be really rough on her. Maybe you could schedule a private lunch for just the three of you.”

Condoms fly off shelves in China as people stay in and get frisky amid...