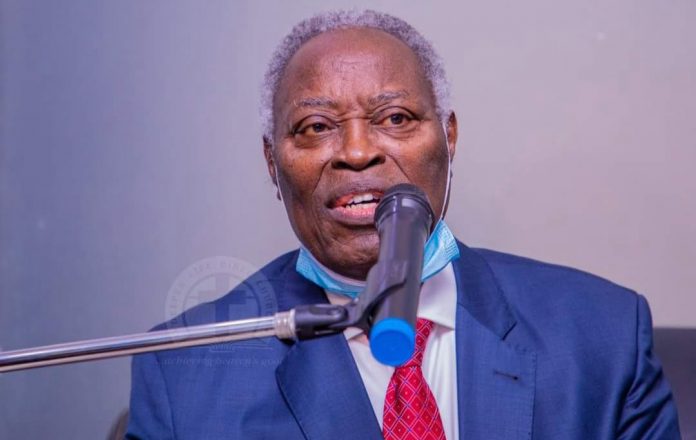 Adesina said Kumuyi is a great man of God whose forthrightness, integrity, and staying true to his calling are worthy of emulation.

He spoke yesterday at the promotion of a book, titled: Kumuyi: The Defender of the Faith, at Victoria Crown Hotel in Lagos.

The presidential spokesman noted that Pastor Kumuyi remained apolitical at a time when most men of God in the country took sides.

Adesina said there is always a time in the history of the church or mankind when some people would not follow the crowd. “We are glad that Pastor Kumuyi is in that group,” he said.

He stressed that “when Pastor Kumuyi talks, we can listen, knowing that his message is not tainted with politics, prejudice or any other consideration”.