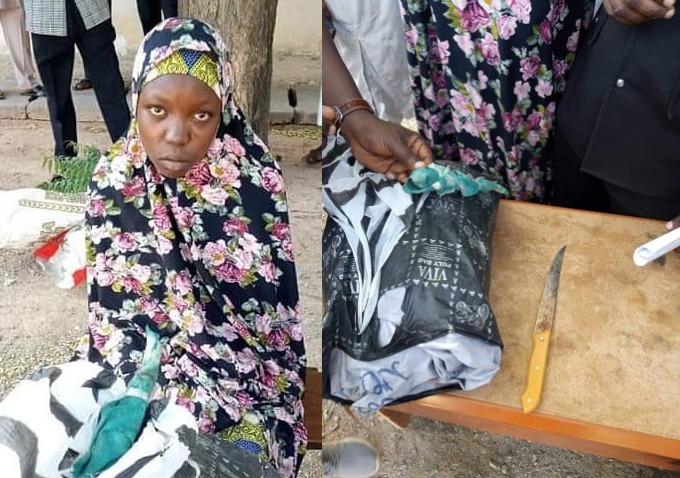 Police in Kaduna arrested a 17-years-old woman for the alleged murder of her husband after a misunderstanding ensued over who who should first charge their mobile telephone.

She told PUNCH METRO amidst sobs that she never knew the stab could lead to the death of the 25-year-old Salisu.

According to her, the incident happened on Wednesday morning when public power supply was restored in their community and she wanted to charge her phones.

“Unfortunately, we were arguing over who should use the charger first when Salisu drew out a knife and I snatched it from him and stabbed him in the stomach and he later died.

“Our marriage was just 51-day-old and we were yet to have children, but I still love him. I never knew that the stab would lead to his death.

The spokesman for the command, SP Gambo Isah has confirmed the incident and stated that investigation is ongoing.