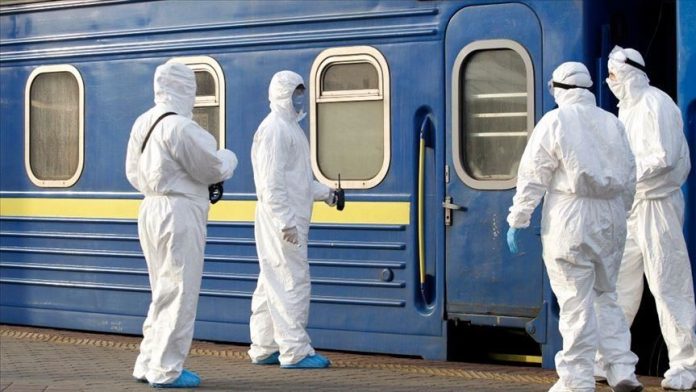 No less than 700,000 cases of the coronavirus disease have been recorded around the world since its outbreak in China last December, AFP reports.

China, where the outbreak first emerged in December, has registered 81,470 cases and 3,304 deaths.

There are suspicions however that this figures represent only a fraction of the number of infections as many countries only carry out tests on suspected cases if they are hospitalised or with severe symptoms.