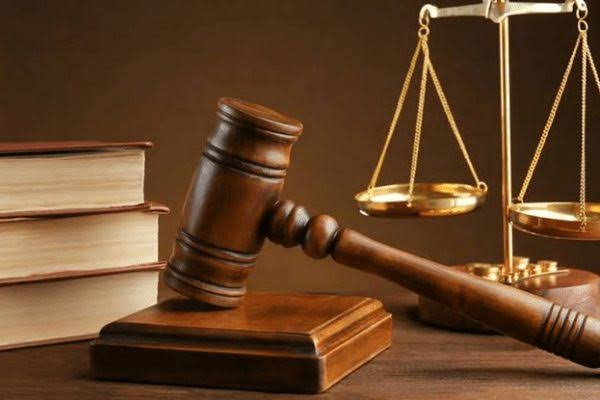 An educational consultant, Ayeni Oluyemi, who had in a video on Saturday, accused a Lagos State Customary Court judge of snatching his wife, said the matter had been resolved.

Oluyemi in the viral video narrated how he sought to resolve his marital dispute before the customary court.

He said that the presiding judge later impregnated his wife and restricted access to his children.

The Executive Secretary of the agency, Titilola Vivour-Adeniyi, in a statement, revealed that the findings of the panel led to the termination of the appointment of the judge.

Oluyemi, who spoke to reporters on Saturday, said he recorded the video in 2015, adding that he no longer had issues with his ex-wife or the former judge.

He said, “I went to the judge to resolve an issue thinking it could be resolved through alternative dispute resolution, but the man dissolved my marriage and wanted to send me to jail through a falsified charge of assault.

“I took the matter up with the help of the media, including PUNCH, which published my case in March 2016. I wrote a letter to the Lagos State judiciary committee, a panel was set up and the man was dismissed. The matter was resolved and I thank the Lagos State Government for their prompt action. The video in circulation is old and I recorded it when I needed help.”

Ayeni said he got custody of his three children after another court ruled that his former wife could not take care of the children.

Troops take over Jos Custodial Centre after the attack