Rwanda’s ambition to become a regional technology hub has been given a boost following the launch of two smartphones on Monday, described as the first “Made in Africa” models by Rwandan Mara group.

Speaking to Reuters alongside Rwanda’s President Paul Kagame, “This is the first smartphone manufacturer in Africa.

“We are actually the first who are doing manufacturing. We are making the motherboards, we are making the sub-boards during the entire process,” he said. “There are over 1,000 pieces per phone.”

Kagame said he hoped the phone would increase Rwanda’s smartphone usage, currently at around 15%.

“Rwandans are already using smartphones but we want to enable many more. The introduction of Mara phones will put smartphones ownership within reach of more Rwandans,” Kagame said. 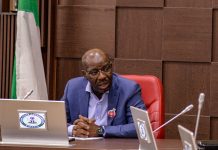 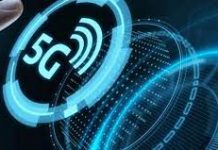 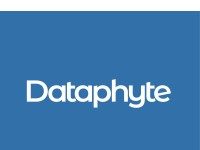