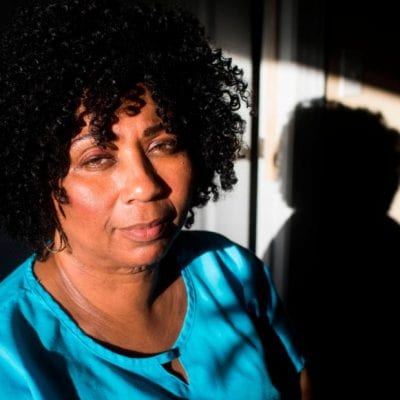 A 55-year-old American woman has recounted her early child marriage ordeal, narrating how she was forced to marry a man who raped her while she was 9-year-old.

Sherry was just nine when she was first raped by the 18-year-old deacon of her church and when she told her mother she didn’t believe her.

Her ordeal got worse after she was forced to marry the man who raped and impregnated barely two years after the incident.

Sherry recently got her high school diploma aged 55 and she now works tirelessly to help other children and young women who are forced to become child brides.

Sherry said: “I am a mother of nine children. I am a grandmother of 34 grandchildren.

“It was hard, but I endure. The most grateful thing that I say is happening for me right now is to be able to talk about what happened in my past.

“To be able to help others. I was raped, and not only that, I was forced to marry my rapist at the age of 11.

“I ended up in a situation where it wasn’t easy to get out of, and that’s one of my reasons for doing what I do. 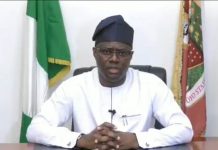 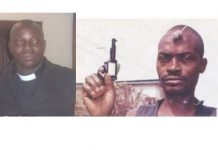