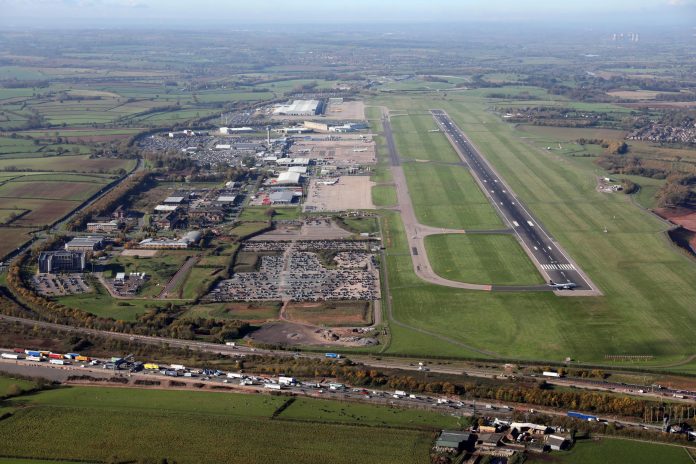 East Midlands hotel has released a list of unusual things left behind by passengers, with a ‘husband’ topping the hilarious list.

The airport, which serves the cities of Nottingham, Derby and Leicester, listed the items that were forgotten over the past 12 months.

Items found in its ‘lost and found’ office include a rolling pin, blood sugar machine, a zimmer frame, air conditioning unit and a sprinkler.

Other items included drills and a wrench set, a warning triangle for a car, a Bosch toy drill, a fishing licence and a glittery angel lantern.

However, the most unusual item was “a husband”.

According to a spokesperson for the airport, the man was forgotten about when a female passenger boarded the plane and settled into her seat.

It was only when the aircraft pushed back from the gate that the woman realised her husband wasn’t with her.

She raised the alarm with cabin crew, and the plane returned to the stand to allow her husband to board.

More than four million passengers pass through East Midlands airport each year, making it the 11th busiest in the UK by passenger traffic.

Invictus Obi to get sentence before US court today