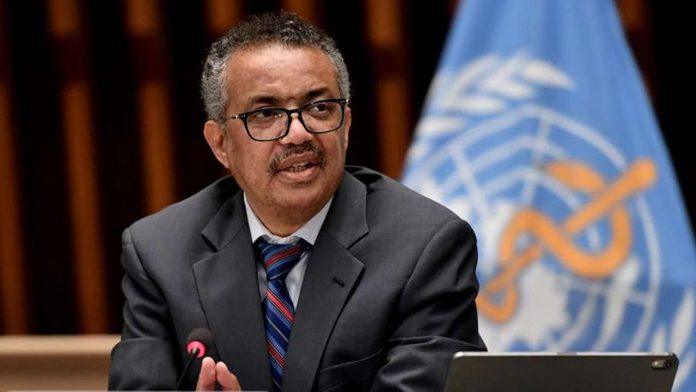 Director-General of the World Health Organisation (WHO), Dr. Tedros Adhanom Ghebreyesus, has said efforts to tackle climate change and poverty has been hamstrung by a lack of global unity since major agreements were struck five years ago.

Dr Tedros who made this known while addressing member states at the World Health Assembly, which resumed proceedings on Monday after its annual session in May was cut short by Covid-19 pandemic, also said he welcomed the chance to work with the presumptive new US administration of president-elect Joe Biden.

He said the world had achieved a “great convergence” in 2015 when governments adopted the Sustainable Development Goals, the Paris Agreement, and the Addis Ababa Action Agenda on finance for development.

His words: “Since then, the creeping tides of misguided nationalism and isolationism have eroded that sense of common purpose. The Paris Agreement has been undermined; the commitments made in the Addis Ababa Action Agenda have gone largely unfulfilled; and although there has been progress toward the SDGs, too often our efforts have remained siloed and splintered.”

The pandemic had set the SDGs back even further while also providing evidence of their importance, he added, according to a UN statement.

“However, we must be honest: we can only realise the full power and potential of the SDGs if the international community urgently recaptures the sense of common purpose that gave birth to them. In that spirit, we congratulate President-elect Joe Biden and Vice President-elect Kamala Harris and we look forward to working with their administration very closely,” he said. 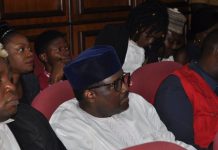 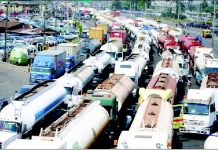 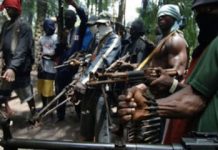 China to Lagos, the frightening timeline of a deadly virus