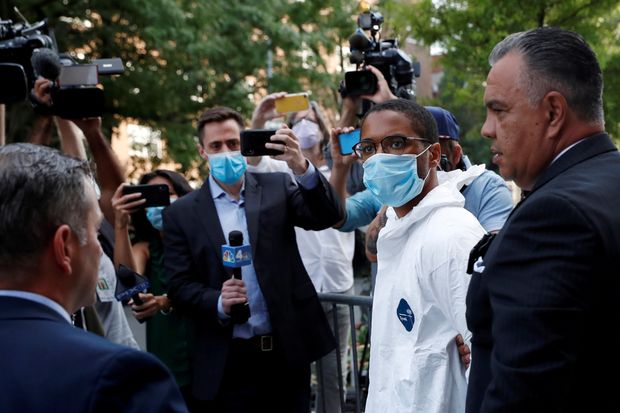 Tyrese Haspil, a former personal assistant and the suspected murderer of the Founder/Chief Executive Officer (CEO) of Gokada, Fahim Saleh was seen on surveillance video buying an electric saw, according to prosecutors.

Recall that Checkout Magazine reported that an electric saw and cleaning supplies were left near Saleh’s dismembered body in his luxury Manhattan, New York apartment on Tuesday.

Haspil was apprehended and charged with second-degree murder in the death of Fahim Saleh, whose beheaded and armless body was found Tuesday by a cousin. Haspil pleaded not guilty and was ordered held without bail.

Video surveillance from a hardware store that morning shows a man identified as Haspil purchasing the saw and cleaning supplies found at the seventh-floor apartment on the Lower East Side, according to court documents.

Haspil’s attorneys said he has had no prior contact with the criminal justice system and that there “is much more to this narrative” than the accusations and his arrest.

“We are in the very earliest stages of ferreting out the truth. The life of this case promises to be long and complex. As the attorneys for Mr. Haspil, we urge the public to keep an open mind,” read a prepared statement from Legal Aid Society attorneys Sam Roberts and Neville Mitchell. 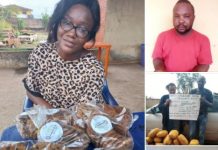 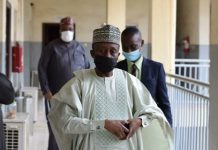