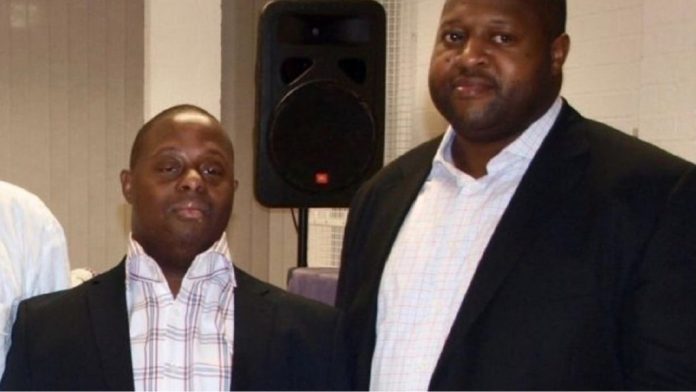 A New York family was thrown into grieve after Coronavirus killed two brothers within 2 weeks and left one hospitalized.

Narrating her tragic ordeal, Ms Ida Ivowi said her three younger brothers who live in Luton had all fallen ill from the coronavirus in April.

She received with shock the death of one brother who died within hours of being admitted to hospital and while still planning to inform her youngest, who has Down’s syndrome, of the death. He too would die over a week later from the virus.

Olume Ivowi, 46, died on 10 April, Good Friday, in Luton and Dunstable University hospital within hours of being taken by an ambulance. Ida said she could not understand when she got the phone call that her brother died. “It was very difficult for any of us to wrap our heads around it. He went from being fine to now being dead,” she said.

On informing her younger brother of Olume’s death, she said “We did not want to give him such news over the phone,” but as she figured out how to tell him the news, she got a call from his carers that Isi had fallen ill and had been hospitalised.

She was getting regular updates from the hospital on her brother’s prognosis, but the virus had taken its toll. Isi died on 19 April in Milton Keynes University hospital – just over a week after his older brother.

The family believe the two brothers, who have underlying health conditions, may have contracted Covid-19 from one another as Olume was in constant contact with his younger brother. A third brother, Osi Ivowi, 50, from Milton Keynes, would be the only sibling to fall ill from the deadly virus and survive.

The entire family has been hit particularly hard by the coronavirus pandemic, with two other extended members of the family also contracting the virus.

“There is no Justice in Nigeria” – Ex-Buhari aide

We supply arms to politicians during general elections — Suspects