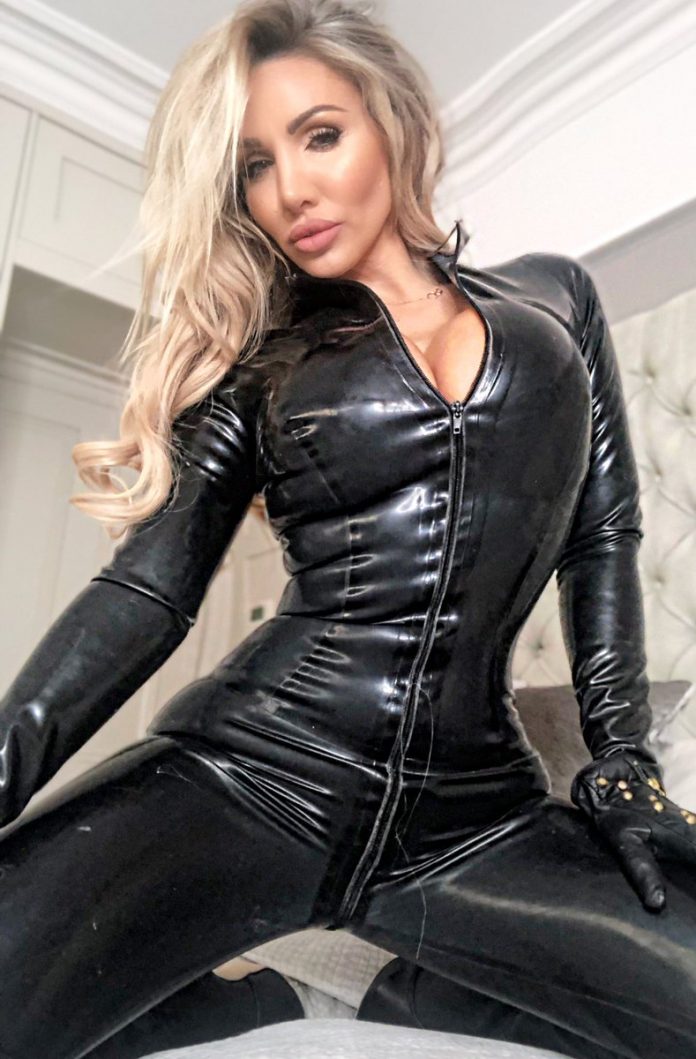 A Welsh woman has become a self-made millionaire from sending videos of herself to men. Dannii Harwood became the first woman in the UK to make revenues of £1 million on OnlyFans, a website where subscribers pay for content that’s basically “ Instagram without the PG-13 rating”.

And in the last few weeks, she says there has been an explosion of women looking to make money from the site as a result of the coronavirus outbreak.

“Ninety-five per cent of the money I have earned has come in just over 18 months,” she told Wales Online.

Every day, men pay Dannii, who grew up in Neath, to enact their sexual fantasies. Some of them are such regular customers they talk on the phone and she might know their birthdays or his kids’ names.

Dannii is prolific on her OnlyFans page, as well as on her Instagram and Twitter pages. The entrepreneurial former choir singer has also opened a second page on the site, a consultancy for other women who want to make a living from the site.

“I have opened up a OnlyFans management company since the beginning of March and it has gone crazy. Strippers and adult industry girls are now working from home because there are self-isolating. It is a really awful time. I would rather none of this was happening, I know people who are directly affected by it. Hopefully things will go back to normal.

Dannii went to Alderman Davies Church in Wales Primary School in Neath and sang in the same church choir as Katherine Jenkins.

She says she was “a bit of a swot” who loved school and was bullied as a result. At 16, she got a scholarship to an independent performing arts college in Surrey and tried for years to break through as a dancer to fulfil her making it to the West End, getting to the final stage of auditions for We Will Rock You, the Queen musical.

But when she just failed, she decided it was time to give up on that dream and her journey into the adult industry began.