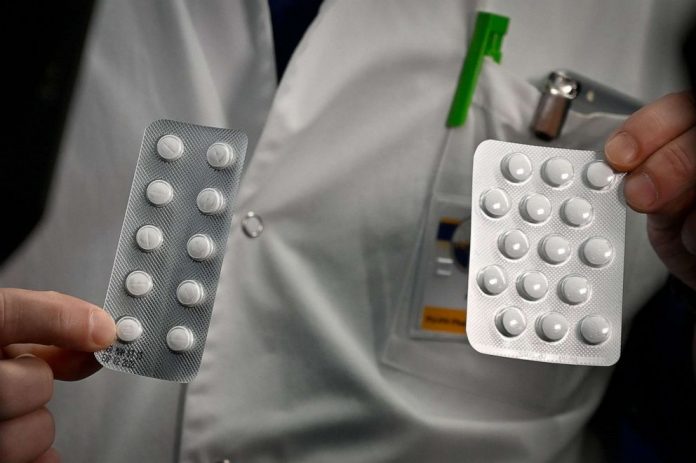 The outbreak of the novel Coronavirus has left scientist and medical health officers bewildered on how to treat the disease; however, new research suggests that an old malaria drug called chloroquine might also work for the new coronavirus.

Chloroquine, or hydroxychloroquine, has been used to treat malaria since 1944. It can be given before exposure to malaria to prevent infection, and it can also be given as treatment afterward.

Malaria is a disease that is caused by a parasite, unlike COVID-19. Nevertheless, laboratory studies show chloroquine is effective at preventing as well as treating the virus that causes severe acute respiratory syndrome, or SARS, a close cousin of COVID-19.

Given chloroquine’s effectiveness in treating SARS, scientists have investigated if it will be an effective treatment against the new coronavirus responsible for COVID-19. So far, the initial trials are encouraging.

“There is evidence that chloroquine is effective when they looked at SARS in vitro with primate cells,” said Dr. Len Horovitz, a pulmonologist and internist at Lenox Hill Hospital in New York City.

People become infected when those protein spikes bind to special receptors on the outside of human cells. Chloroquine works by interfering with those receptors, which may interfere with the virus’s ability to bind to cells.

“The way that it worked against SARS was by preventing of the attachment of the virus to the cells. Chloroquine interfered with the attachment to that receptor on the cell membrane surface,” Horovitz said. “So, it’s disrupting a lock and key kind of mechanism of attachment.”

Researchers in China found that treating patients with COVID-19-associated pneumonia with chloroquine may shorten their hospital stay and improve the patient’s outcome.

There are more than 20 ongoing clinical trials in China and more scheduled to start in England, Thailand, South Korea and the United States. 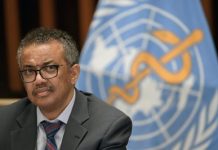 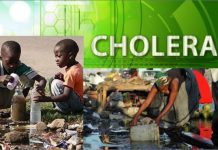 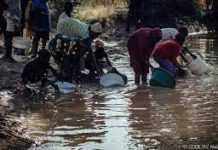