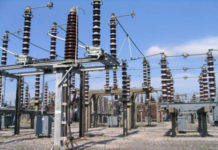 Some power distribution companies have suspended the September 1, 2020 tariff increase in compliance with the order of the Nigerian Electricity Regulatory Commission.

The NERC had on Tuesday issued an order suspending the hike in electricity tariffs for 14 days.

Recall that organized labour and Federal Government had reached an agreement on Sunday to reverse the hike in electricity tariffs for 14 days, a development that prompted the halt of a nationwide strike by labour.

Acting on the NERC’s Tuesday order, Punch reports that some Discos had to commence implementation from Wednesday and Thursday.

Fadipe said, “We are delighted to inform you that AEDC has suspended the service reflective tariff in strict compliance with the NERC Order of September 28, 2020. Customers who are on the prepaid meter diet would have noticed this by now.

“Modalities for the alignment of the accounts of customers on the pre- and post-paid platform in line with the order and such other orders that may be made is also in progress.” 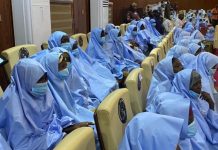 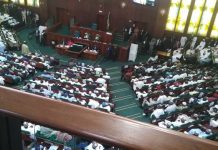 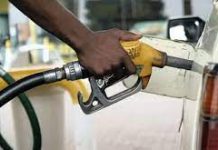