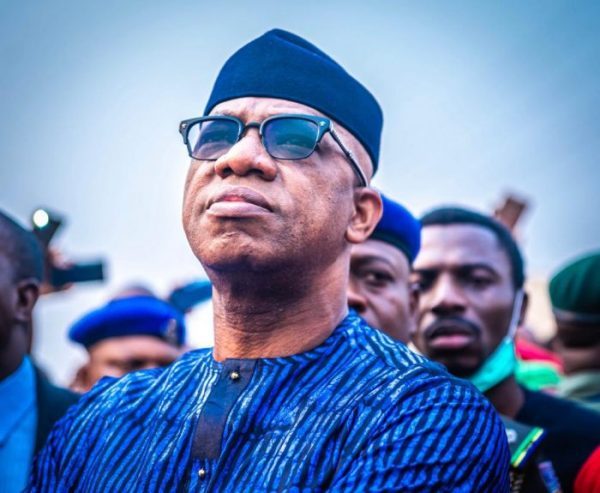 Ogun State has sanctioned the commencement of rehabilitation of the Ojodu-Alagbole-Akute Road in Ifo Local Government to ease the movement of residents.

The governor last week directed the Ministry of Works to embark on the project in affected communities which include: Alagbole, Akute, Lambe, Agbado and surrounding neighborhoods.

The road begins from Sango-Ota and links Berger in Lagos State.

The ministry, through the Ogun State Public Works Agency (OGPWA), has since mobilised to site, pouring stones and other materials on bad spots along the 4.65km stretch.

The Commissioner for Works and Infrastructure, Mr. Ade Akinsanya, assured the residents that a new road would be delivered to them when he visited workmen on site at the Alagbole end of the road yesterday.

He said the palliative work ongoing in the area was just a temporary measure to reduce the hardship of road users.

This comes after residents appealed to the state government to come to their aid.

Man thanks Lagos govt for treating him – COVID-19 survivor