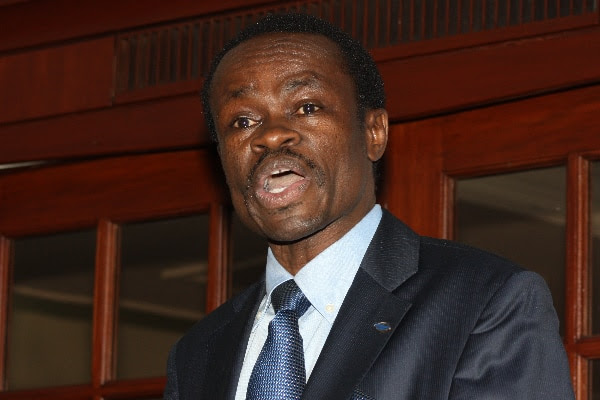 Patrick Lumumba, a Kenyan lawyer who served as the director of Kenya Anti-Corruption Commission, has expressed his support for Nigeria’s Ngozi Okonjo-Iweala to emerge winner of the World Trade Organisation top job.

Lumumba, backed Okonjo-Iweala at the expense of his fellow citizen, Amina Mohamed, who is also contesting for the job, adding that Okonjo-Iweala is the better candidate — based on credentials.

Speaking during an interview with Osasu Igbinedion on The Osasu Show, Lumumba decried the lack of cooperation among African states, citing recent competition for international positions.

“Our lack of coordination, different things that we should do jointly, and with one voice, we don’t,” he said.

“Recently when we were competing for the non-permanent membership of the UN security council, Djibouti was competing with Kenya. Why?

“We’ve got to learn to do things properly as a continent. And when we do that, we’ll be stronger and ultimately, our populations would benefit from it.”

There are eight candidates for the WTO top job — and three of them are from Africa.