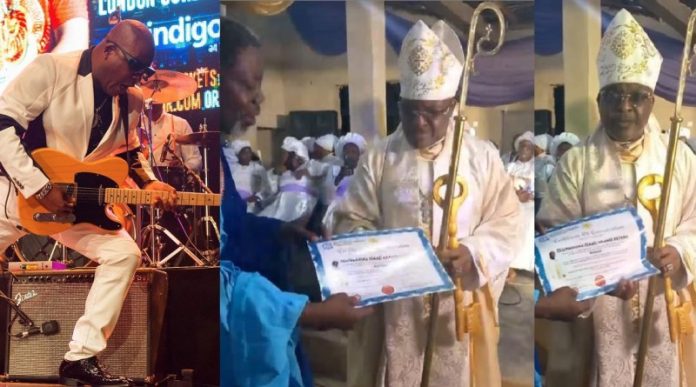 Veteran musician, Sir Shina Peters, has been ordained a bishop of the Cherubim and Seraphim Church.

The afro pop and juju music legend was
ordained at a ceremony in a Cherubim and Seraphim Church in the Iju area of Lagos on Saturday.

The singer shared a video and photo of his ordination on his Instagram handle on Sunday with the caption, ‘‘Bishop with the swagger. God above all.”

On his Facebook page, the ace singer wrote: “To God be the glory. I will serve my God till the end’’.

SSP, as he is fondly called, released his debut album as a solo musician, Ace (Afro-Juju Series 1), in 1989, according to The Nation.

The album went double platinum and was the career breakthrough that made him a household name in the music industry.

Sir Peters presently has 16 album releases to his credit. 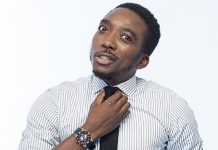 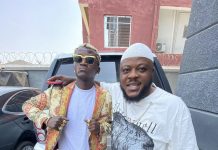 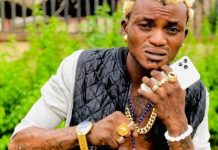 Spreading coronavirus on the wings of ignorance

Labour must ‘renew itself’ or face being replaced – Tony Blair