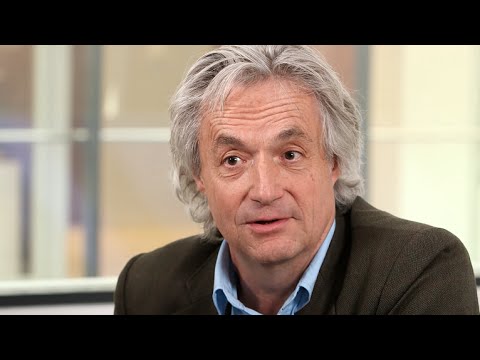 In the wake of the Coronavirus pandemic which has affected the airline industry negatively, Virgin Atlantic are believed to have written the government for a £7.5billion bailout so the company can survive.

Travel bans around the globe combined with people deciding not to holiday because of the killer bug means profits have plummeted for a number of airline companies.

It is believed the measures being rolled out to tackle coronavirus will see airlines such as Virgin Atlantic, British Airways, easyJet and Ryanair having no choice but to ground their aircrafts which will cost thousands of jobs.

The letter, co-signed by the company’s chief executive Shai Weiss, urges the government to grant a number of leading airlines a credit facility which is essential during the global crisis.

Mr Norris is asking for the rescue package, worth between £5 billion and £7.5 billion, to include cash advances which would be paid back once travel bans are lifted and business returns to normal.

Labour vow to defend position on minimum wage by all means