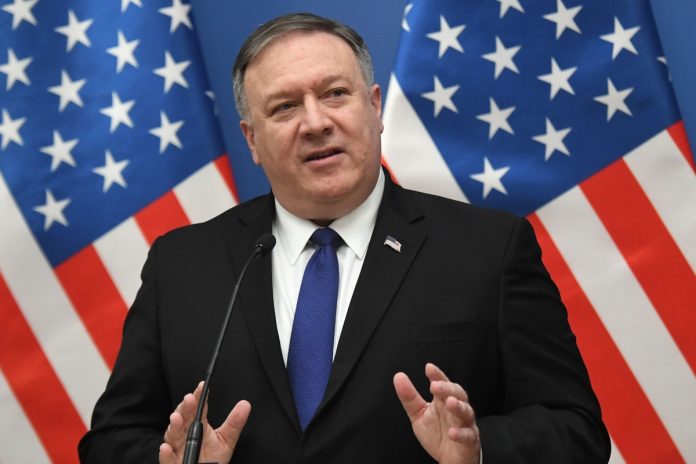 The United States on Friday offered up to $100 million to China and other impacted countries to combat the fast-spreading coronavirus.

“This commitment — along with the hundreds of millions generously donated by the American private sector — demonstrates strong US leadership in response to the outbreak,” Secretary of State Mike Pompeo said in a statement.

“We encourage the rest of the world to match our commitment. Working together, we can have a profound impact to contain this growing threat,” he said.

Pompeo, who has frequently criticised China on issues from human rights to its overseas infrastructure spending, said the United States would provide the assistance either directly or through multilateral organizations.

He said the spending would come out of unspecified funds that have already been allocated within the US government.

The aid pledge comes after Beijing criticised the US response to the health crisis, saying that Washington has been spreading “panic” by banning the entry of foreign nationals who travelled to China.

But President Donald Trump on Friday praised China’s response as “very professional” after he spoke by telephone with his counterpart Xi Jinping.

Pompeo said that the United States has donated close to 17.8 tons of medical supplies to China including masks, gowns, gauze and respirators.

At least 31,000 people in two dozen countries have been infected, with more than 630 killed, since the virus emerged late last year in the Chinese city of Wuhan, likely from a market that sold exotic animals for consumption

Aliens do exist and we are not alone in the universe, says Britain’s former...