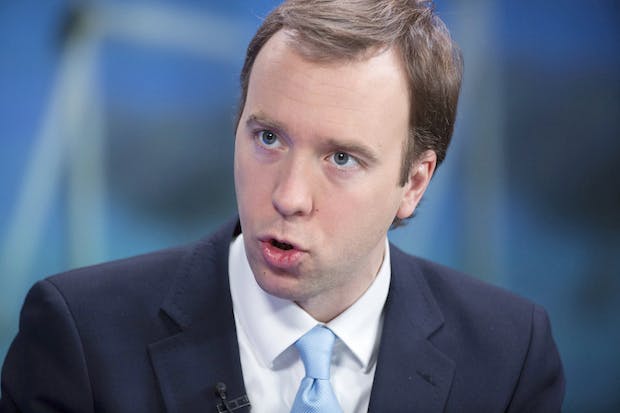 The government is refusing to rule out placing entire cities on lockdown if the UK experiences a widespread coronavirus outbreak, according to the health secretary.

He also said a research paper suggesting half a million people in the UK could die in the event of a flu pandemic was a “reasonable worst-case scenario”.

“It is based on what could happen in the event of a pandemic flu. ”Those planning assumptions have been out in the public domain for many years and that’s what we have been working with in our practice sessions before this virus existed. We don’t have a projection for this particular virus, not least because outside of China it is still in its early stages.”

“We are looking at all options, including those, but we will only look at things that epidemiologically and scientifically make sense.

I’m not saying any of these are decisions we have taken but they are things we don’t rule out, to close some schools but right now people should not opt to be closing schools if there isn’t a case and advice from Public Health England.”

On Saturday three more people in England tested positive for coronavirus, bringing the UK total to 23. Outside of the UK, a British man has died after contracting coronavirus onboard the Diamond Princess cruise ship quarantined off Japan’s coast.

The government’s “battle plan” in the event of a worsening outbreak includes asking recently-retired doctors and nurses to work in the NHS and urging the public to work from home.

However Mr Hancock also sought to reassure the public that the virus could be contained in the UK. “The plan is very clear,” he told Sky News. ”Firstly, to contain this virus. That’s the stage we’re in now, we hope that we can succeed in doing that.”

More than 2,900 people have died of coronavirus worldwide, with over 86,000 confirmed cases. The vast majority are in China, the centre of the outbreak.

One dead, others injured as violence erupts at Ekiti LG poll