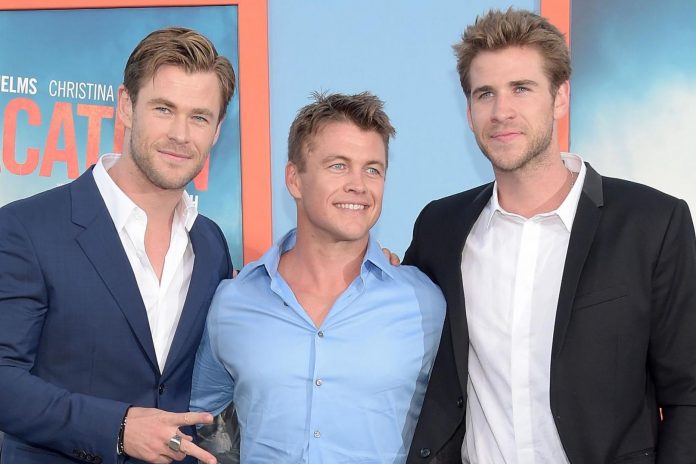 Chris, Luke and Liam Hemsworth have joined the list of celebrities to donate cash to firefighters battling Australian bushfires.

Chris took to his Instagram to announce in a video, that he and his sibling would be donating $1 million (£520,000).

According to him, “The bushfires in Australia have caused massive devastation, they continue to burn and there’s warmer weather on its way.

“We’re really still in the thick of it here and there are plenty of challenging times to come.”

He also encouraged his followers to donate whatever they can, writing: “My family and I are contributing a million dollars. Hopefully you guys can chip in too.

WWF and other charities call for donations to help save koalas

Earlier this week, Kylie Minogue and her family donated $500,000 to firefighting efforts.

On Sunday night, numerous stars at the Golden Globes used their time on stage to praise the firefighters battling blazes in Australia and call for action on climate change.