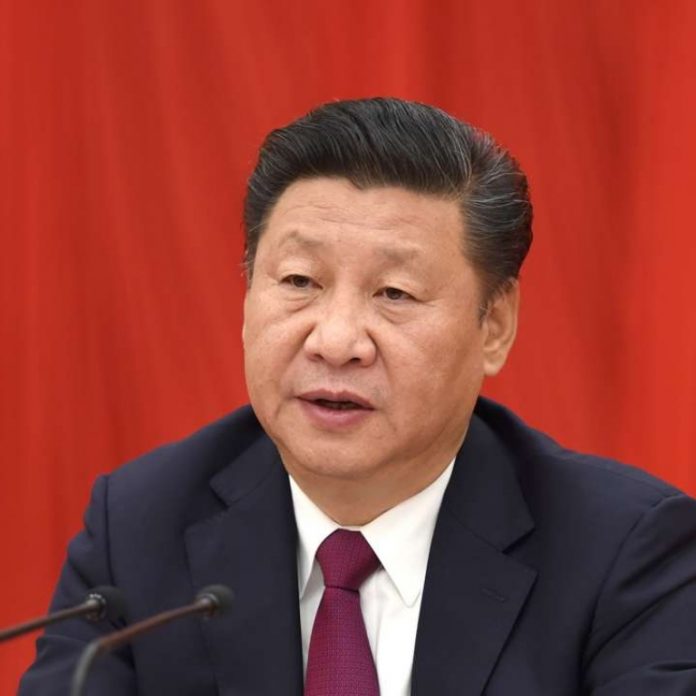 Amid the widespread allegations levelled against China on covering the outbreak the of Coronavirus, the Government has come forward to deny such action.

This comes on the heels growing questions by Western powers led by the United States on the handling of the virus before its spread worldwide.

PUNCH reports that a foreign ministry spokesman acknowledged that the virus’s rapid spread had contributed to undercounting that resulted in China raising its death toll earlier Friday, but he added “there has never been any concealment, and we’ll never allow any concealment.”

The majority city of Nigerians believe in the police, the Ijaw leader tells Buhari

LASG asks returnees from China to submit to Quarantine