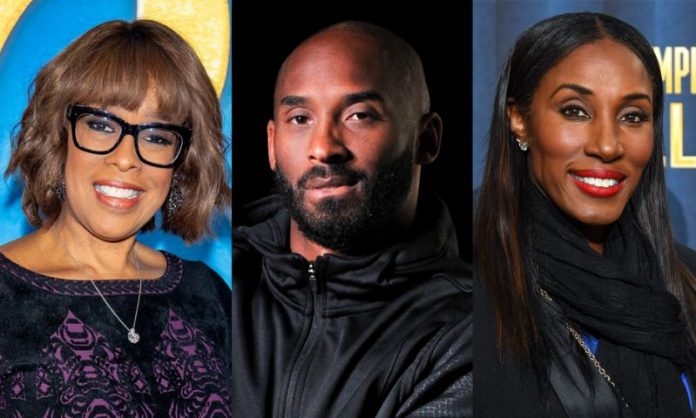 The president of CBS News has denounced as “reprehensible” statements posted online rapper Snoop Dogg seeming to threaten a news anchor over an interview about late basketball star Kobe Bryant.

Bryant died, along with his daughter and seven other people, in a helicopter crash on January 26 in California. Since then, references to a 2003 sexual abuse allegation against him have drawn a furious reaction from fans.

Snoop Dogg’s alleged threat comes after an interview that Gayle King, anchor of “CBS This Morning,” had about Bryant with Lisa Leslie, a former star player in women’s professional basketball.

In it, King seemed to press Leslie about the 2003 case, while Leslie repeatedly portrayed her friend as someone who “was never like that” and who would “never do something to violate a woman.”

Responding, CBS President Susan Zirinsky called the remarks “reprehensible,” adding in a statement to The Hill news website, “We fully support Gayle King and her integrity as a journalist.” 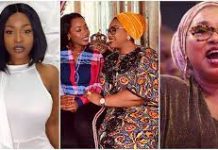 US domestic abuse victim pretends to order pizza to alert 911

‘We want to return to our homes’, IDPs beg Buhari