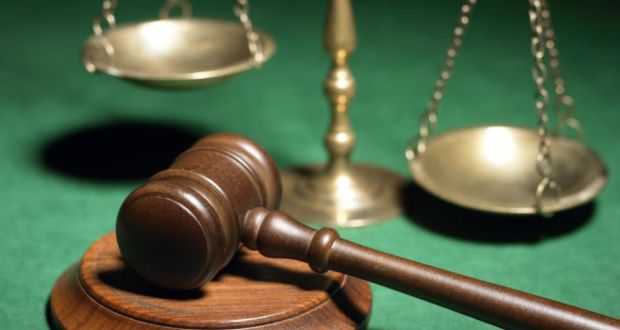 A 55-year-old estranged husband, Chike Eze, requested a customary court in Igando, Lagos, to dissolve his marriage with his wife, Rachael, “to save him from committing murder’’.

The businessman claimed that his wife had become a thorn in his side for two years.

He said, “She is pushing me to the wall. If I should retaliate, I will kill her.

“I don’t want to kill her so that I will not be charged to court for murder. The best option is for the court to end our marriage so that we can go our separate ways.

“She always hit me with dangerous weapons in which I sustain wounds.

He said that his wife goes out on different occasions without his consent and whenever he queried her, she would say that she owns her body and could do anything with it.

However, Rachael denied all the allegations, further accusing her husband of infidelity.

“My husband is having an affair with my friend. I begged him to end the relationship but he refused.

”My husband is a drunk and whenever he drinks, he will vomit and urinate everywhere in the house,” she alleged.

Rachael urged the court not to end their marriage that she still loved her husband.

However, the court president, Adeniyi Koledoye, granted the prayer of the petitioner and dissolved the marriage.