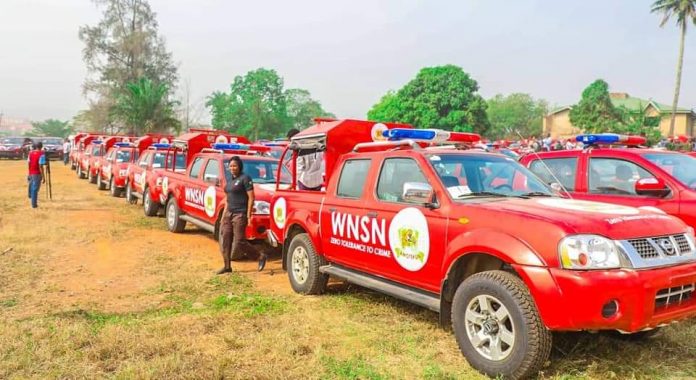 Ogun State has temporarily suspended the sale of forms for recruitment to individuals interested in joining the Southwest Security Network codenamed Amotekun.

The sale of the form was earlier scheduled to commence on Monday in the state.

Speaking on the decision to suspend, the Coordinator of the security outfit in Ogun State, Taofeek Olawale said this was as a result of the need to harness modalities and logistics for a hitch-free registration of applicants in the state.

He said, “The process is still ongoing. We believe in the rule of law and its supremacy. There is currently a synergy between the legislative and judiciary. We are trying to put everything on order.

The Federal Government, particularly the Inspector General of Police will still be reached out
The coordinator warned prospective applicants to beware of fraudulent and unscrupulous people who may want to take advantage of the situation.

Recall that security task force was recently launched by the six South-West governors with the aim of tackling kidnapping, banditry and other crimes in the region.