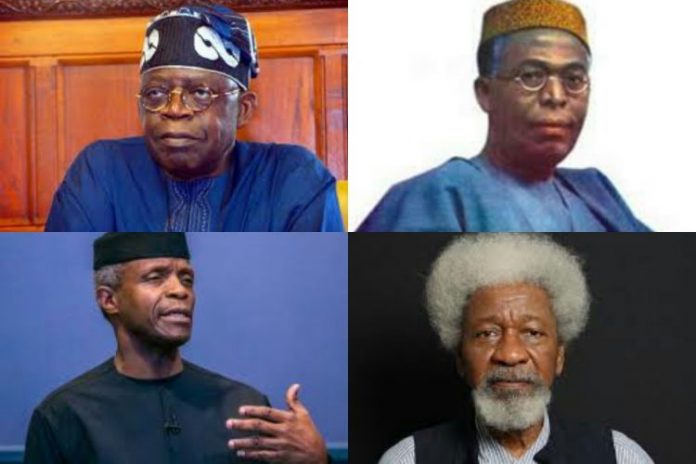 President Muhammadu Buhari has sanctioned the naming of some railway stations on the Lagos-Ibadan railroad track and others on the Itakpe/Ajaokuta/Aladja-Warri after some prominent Nigerians.

Transportation Minister Rotimi Amaechi made the development known in a statement on Monday in Abuja by the ministry’s Director of Press, Eric Ojiekwe.

The minister explained that the beneficiaries have contributed to the progress and development of their communities and the nation.