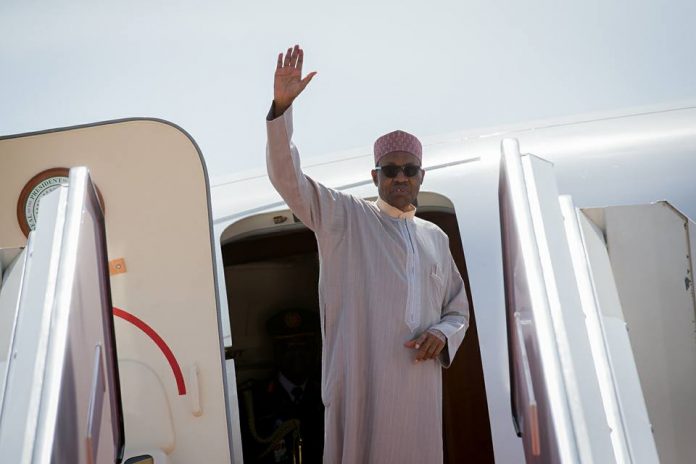 President Muhammadu Buhari has departed for London on a two weeks medical leave, the presidency announced.

This comes as the National Association of Residential Doctors plan to embark on strike by Thursday after the government failed to implement an agreement it reached with the doctors at a meeting held three weeks ago.

The Special Adviser to the President on Media and Publicity, Femi Adesina, disclosed this in a statement titled “President Buhari billed for routine check-up in London.”

Adesina said Buhari was expected back in the country in the second week of April after what he called “a routine check-up.”

“The President meets with security chiefs first in the morning, after which he embarks on the journey.

“He is due back in the country during the second week of April, 2021.”

Coronavirus scare: Woman narrates how Abuja hotel cancels her reservation because she is married...