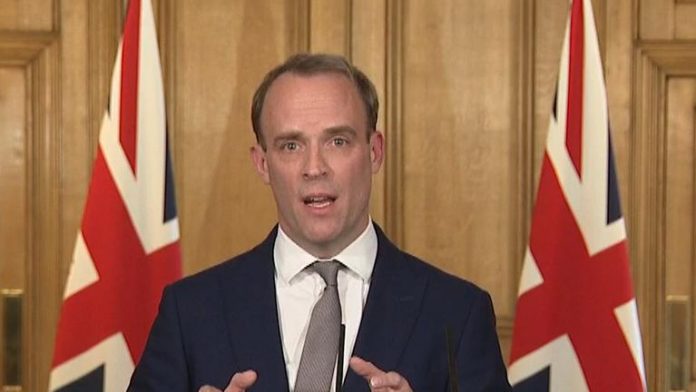 United Kingdom has warned that the Covid-19 lockdown measure may continue till 2021 as the development of a vaccine seems unlikely this year, according to reports.

In a bid to however reduce the spread of the disease, the government is poised to advise British households to cover their faces in public.

The Sun reports that a meeting this week saw the Government’s Scientific Advisory Group for Emergencies drawing up a plan, which could limit those infected but without symptoms from spreading the disease.

This comes as Chief Medical Officer Chris Whitty warned any chance of a vaccine before the next year is “incredibly small”.

As previously reported, Brits are unlikely to see a return to full normal life during this calendar year.

And the new face-covering guidance could be introduced as early as the weekend following weeks of talks, reports The Sun.

And while No10 is following SAGE’s advice it won’t be supplying free masks, according to health secretary Matt Hancock.