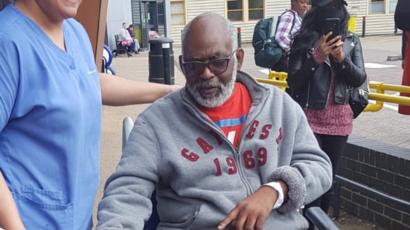 A United Kingdom based Nigerian has defied death by surviving Coronavirus, having been admitted in an induced coma state.

Pastor Olabiyi Ajala, 59, was put on a ventilator at Milton Keynes Hospital and was too sick to be transferred to a specialist heart and lungs unit, BBC reports.

But he responded to treatment and was discharged last week.

He told BBC on his recovery, “You can’t take anything you have for granted, you must live life meaningfully and you must appreciate what you have. I am very grateful.”

Mr Ajala said his voice was “going” when he led a church service via videolink on 29 March and his symptoms had worsened by the end of two weeks of self-isolation.

He was admitted to hospital and within two days was in an induced coma in intensive care, where he would spend the next three weeks.

His wife Esther said the hospital described him as their sickest coronavirus patient and said he was too poorly to be transferred to the Royal Brompton Hospital in Chelsea for specialist treatment.

Mr Ajala became more stable and by the following week was able to come off the ventilator, to blink in response to questions and squeeze a nurse’s finger. 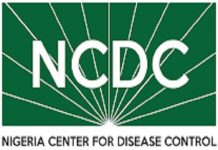 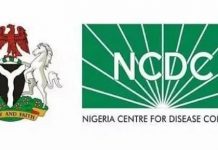 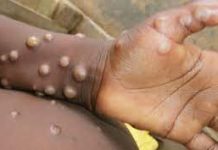 INEC: No going back on electronic election results transmission