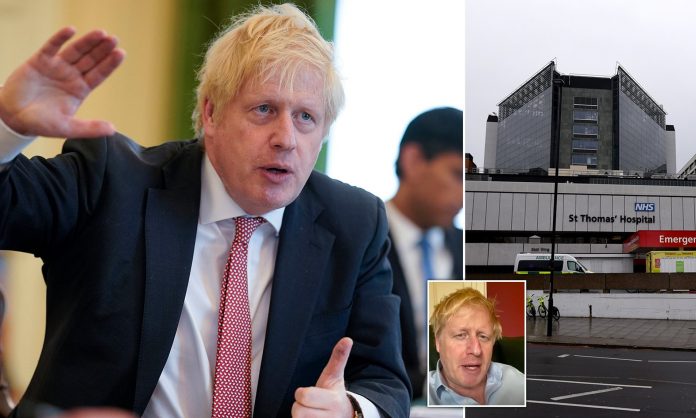 British Prime Minister, Boris Johnson has given an insight into his state of health while infected with the Coronavirus few weeks back.

Mr Johnson revealed that he needed ‘litres and litres’ of oxygen before being moved into intensive care.

He told the Sun on Sunday that he is a lucky man to have recovered from the disease after he initially downplayed the impact of the disease when he was first infected.

According to him “the bloody indicators kept going in the wrong direction” and he realised there was no cure for Covid-19.

“I realised it was getting pretty serious and I remember saying to myself, ‘How am I going to get out of this?’”

He continued, “To be honest, the doctors had all sorts of plans for what to do if things went badly wrong.

“I was not in particularly brilliant shape because the oxygen levels in my blood kept going down.

“But it was thanks to some wonderful, wonderful nursing that I made it. They really did it and they made a huge difference.

Jeff Bezos set to come out of pandemic richer