British Border force in the early hours of Boxing Day intercepted the illegal migration of 49 persons.

It was gathered that four small boats were stopped and the people who were aboard were picked up and taken to the United Kingdom.

Standard UK reported that the group of men, women and on minor, have said they are Iranian, Iraqi and Afghani.

Meanwhile, French authorities intercepted another two boats and returned them to mainland Europe.

Reacting to the incident, a Home Office spokesperson said: “Illegal migration is a criminal activity.

“Those who seek to come to the UK illegally and the ruthless criminals who facilitate journeys are all breaking the law and endangering lives.

“When people arrive on our shores unlawfully, we will work to return them to mainland Europe.

The 49 people brought to the UK this morning were medically assessed, and will be interviewed after they have been seen by paramedics. 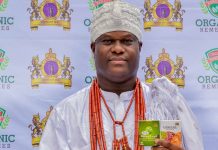 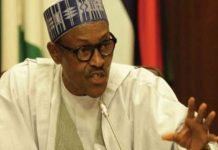 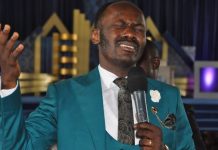 Must read! US priest who shook hands with more than 500 worshippers infected with...