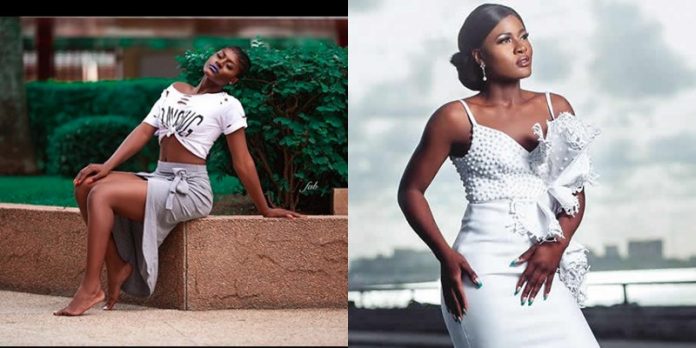 Many in the society desire a celebrity status, but a former housemate, Alex Asogwa has suggested that fame has its downside after she claimed that her celebrity status makes her feel caged and rebellious.

The reality show star revealed her thoughts during a Question and Answer session with her fans on her Instagram stories.

“Caged, rebellious but strong-willed as I love my freedom and peace and I will protect it by doing me the right way,” she responded when asked how she feels being a celebrity.

Alex further advised some of her fans on relationships and matters of the heart when probed. A fan asked if it is right to marry while broke and she said “I believe everyone should strive to stand alone. A would-be-husband that’s very rich should check that you put in your best to not be broke and help you stand on your own even before marriage since he is rich. Never make up your mind or settle to depend on anyone.” 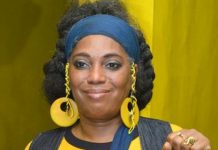 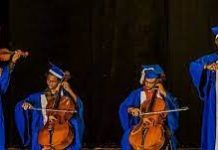 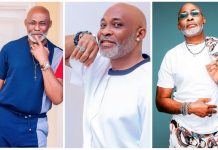