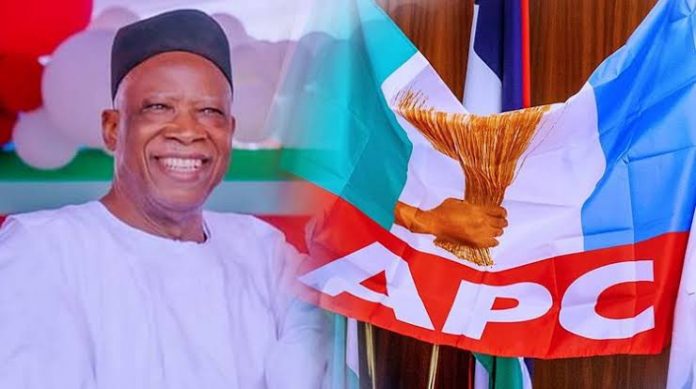 The ruling All Progressives Congress (APC) reportedly moved yesterday to thwart a likely slide into the minority in the Senate.

It is believed that 18 more senators elected on the platform of the party are gearing up to join opposition political parties.

Should this happen, the APC would lose its majority status.

As it is, the party has lost seven senators to the Peoples Democratic Party (PDP) and the New Nigeria Peoples Party (NNPP).

A source at the meeting said the Senators were led to the session by President of the Senate Ahmad Lawan.

Adamu pleaded with the senators, many of whom are displeased with the outcome of the primaries, to have a rethink and allow the party to address their grievances.

Buhari assured me of second term in office – Amaechi