Melanie Knecht, born with spina bifida and Trevor Hahn who lost his sight to glaucoma five years ago, seem to be proving to the world that the sky is their limit despite their impairment as they climb the mountain tops together.

The duo who live in Fort Collins, Colorado, met at an adaptive boxing class. They ran into each other again a few weeks later at an adaptive rock climbing class and soon learned of each other’s love of nature.

In an interview with Good Morning America, Knecht said, “It just seemed like common sense, He’s the legs, I’m the eyes — boom! Together, we’re the dream team.”

Knecht spent her childhood camping and exploring the outdoors, and recently went to Easter Island, where she was able to ascend steep cliffs in a carrier on someone’s back while, Hahn always loved outdoor sports and continued doing them even after he lost his sight.

The pair decided to get creative to get out into the Colorado wilderness. So Knecht, secure in a carrier, is hoisted by a friend or hiking partner onto Hahn’s back. He hikes along the trail while she gives him verbal directions along the way.

Knecht and Hahn plan to explore further and climb a fourteener, a mountain that’s above 14,000 feet tall. They’ve been training and plan to ascend in August. 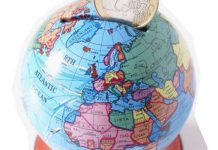 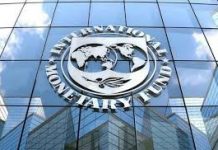 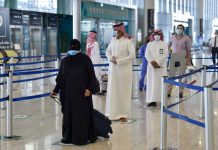 Naira falls to 478 against the Dollar