The senator representing Imo west, Rochas Okorocha has called for the need to establish a ministry of happiness to tackle suicide and rape cases.

He said this in contribution to the debate motion moved by Theodore Orji, senator representing Abia central on the ‘rising incidence of suicides amongst Nigerians’.

Okorocha, the immediate past governor of Imo state, stated that the fundamental reason behind people taking their own lives is because they lack the ability to express themselves or to share their feelings with anyone.

He also argued that the Ministry of health, Information and the Police department are not equipped nor up to task in tackling the sensitive issues ravaging our society.

However, the senate urged religious organisations to preach love, peace and how to relieve stress and the federal government to ban the production, importation or circulation of snipers insecticide — substance often used to commit suicide. 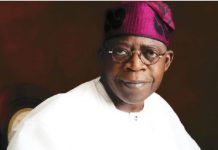 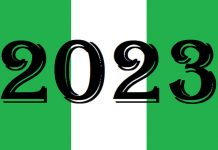