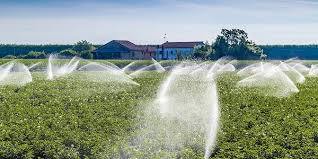 The Governor who visited the Niger Delta Power Holding Company, sought for an extension of 132 KVA electricity line from Maiduguri to Dikwa and Marte.

Zulum said powering Marte and its environs will make a significant impact on the lives of the people as they will engage in irrigation farming of the existing structures provided by the Chad Basin Development Authority.

He noted that the facilities have the potentials of meeting 30 per cent food needs of the country, just as it will create thousands of direct and indirect jobs for victims of families killed by Boko Haram.

How woman who sat for exams shortly after giving birth passed in ‘flying...