In a bid to boost electricity generating capacity and to meet the country’s ambitious goal of 100% green energy by 2020, Kenya has launched Africa’s largest wind power farm.

The farm, known as the Lake Turkana Wind Power (LTWP), Loiyangalani district, Marsabit County, northern Kenya will generate around 310 megawatts of power to the national grid and will increase the country’s electricity supply by 13%, President Uhuru Kenyatta said at the launch of the project on Friday.

“Today, we again raised the bar for the continent as we unveil Africa’s single largest wind farm,” Kenyatta said.

“Kenya is without doubt on course to be a global leader in renewable energy.”

“The project is powered by the Turkana corridor wind, a low level jet stream originating from the Indian Ocean and blows all year round, according to a government statement.

“An international consortium of lenders and producers, which includes the African Development Bank, came together to install the 365 wind turbines, which cost around $700m, the largest private investment in Kenya’s history,” President Kenyatta said. 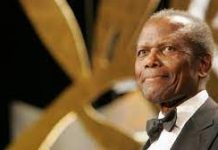 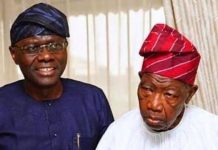 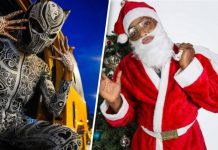 PHOTONEWS: Some Powerful Nigerians and Notable Faces at the Book Launch of Chief Olusegun...