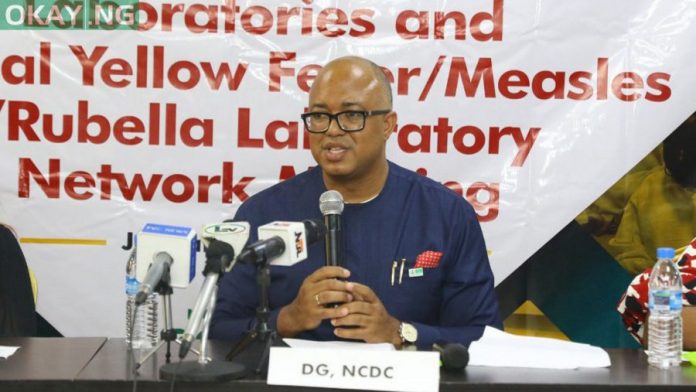 The Nigeria Centre for Disease Control (NCDC) has said the recent decline in the number of the Coronavirus (COVID-19 )cases in the country is because of lesser number of samples collected across the states.

Dr Chikwe Ihekweazu, NCDC Director General, disclosed this on Thursday in Abuja during the Presidential Task Force briefing on COVID-19.

Ihekweazu, who was represented by NCDC Head of Surveillance and Epidemiology Department, Mrs Elsie Ilori, said that the testing labs were underutilized because the states were not collecting enough samples for the laboratory to test.

“As mentioned earlier since the Sallah break we’ve had some of our confirmed cases have been very low compared to what we’ll been having before but this is not because the numbers are getting low but because we’re not collecting enough samples.

“If you notice, the number samples collected during Sallah was very low and we believe it was because of the festival season some labs even went on break, it shouldn’t have been.

“So we’re working with the states to quickly address this so that we do not have this kind of situation again,” he said.

The DG explained that the agency want every local government to have a sample collection site in the country.