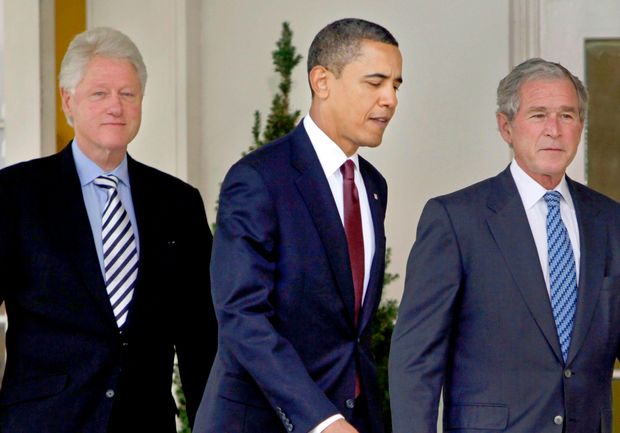 But, outgoing President, Donald Trump will not attend the event of his former political opponent, becoming the first to do so since 1869.

Also, former President Jimmy Carter and former First Lady Rosalynn Carter will not, as they are unable to travel.

The inaugural ceremony will take place on the West Front of the United States Capitol in Washington, D.C. and will be the 59th presidential inauguration.

The National Guard is deploying 25,000 troops the event – at least two and a half times the number for previous inaugurals.

The military routinely reviews service members for extremist connections, the FBI is carrying out additional screening, in addition to any previous monitoring.