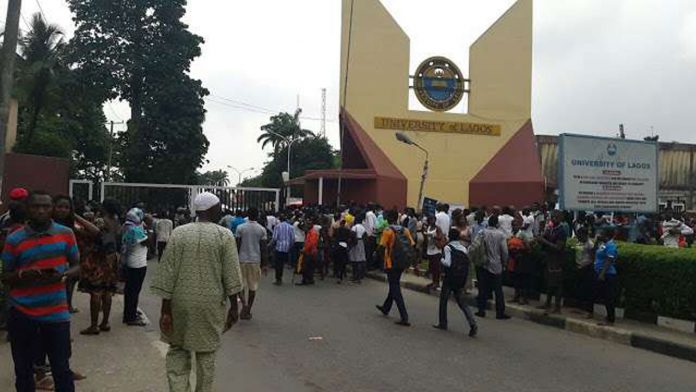 THE Senate of the University of Lagos has rejected the Dr. Wake Babalakin’s led Governing Council’s removal of Vice Chancellor Prof. Oluwatoyin Ogundipe.

The Senate and the unions called for the sack of the Governing Council, led by Dr. Wale Babalakin (SAN).

Babalakin and the Vice Chancellor have been at loggerheads for some time, leading to a meeting of the council in Abuja on Tuesday and the announcement of the VC’s sack.

Senate called on the Visitor to the University, President Muhammad Buhari, the Education Minister and the National Universities Commission (NUC) to reverse Ogundipe’s sack and urged Prof Theophilus Soyombo, appointed by the Council yesterday morning as acting vice chancellor, not to accept the offer.

Former Dean, Faculty of Law, Prof. Chioma Agomo, who presided over the meeting, said more than one third of Senate members attended.

She said: “Unanimously, without a single dissention we agreed that due process has not been followed; that the purported removal of our vice chancellor has no legal effect because there are laid down procedures. Therefore, the Senate passes vote of confidence in our vice chancellor and we do not recognise anything otherwise.

The Senate is to present its resolutions to the Federal Ministry of Education in Abuja.

The four unions condemned the purported, illegal, reckless, and questionable, unwarranted removal of the vice chancellor and affirmed confidence in his leadership.