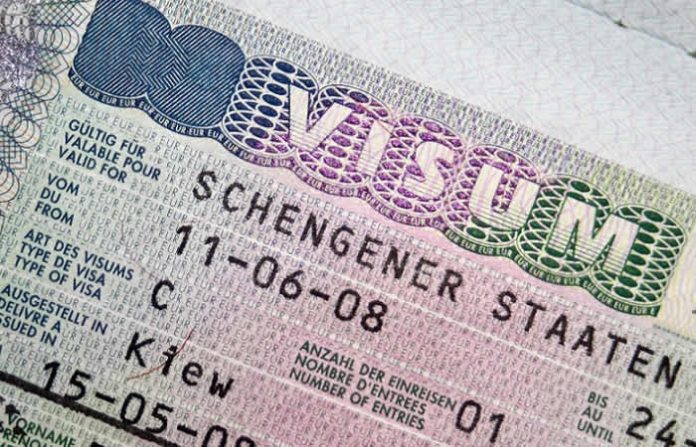 Britain on Thursday hit back at a US decision to impose a travel ban on Europeans to limit the spread of coronavirus, insisting there was no proof such measures worked.

President Donald Trump slapped a 30-day ban on people travelling from the Schengen passport-free zone, as the continent grapples with spiralling numbers of cases in the global outbreak.

Britain, which left the European Union on January 31 but is still abiding by EU rules until the end of the year, is not affected by the restriction, as it never signed up to Schengen.

But finance minister Rishi Sunak. said, “With regard to flight bans, we are always guided by the science as we make our decisions here.

“The advice we are getting is that there isn’t evidence that interventions like closing borders or travel bans are going to have a material effect on the spread of the infection.”

Britain, which has 460 confirmed cases, including eight deaths, is expected to introduce more stringent measures to delay the spread of the virus later on Thursday.

Sunak said in a separate interview the government had not agreed travel bans were “the right thing to do”.

“The evidence here doesn’t support that. What we are trying to do is contain the virus while recognising that it is now likely that it will spread more significantly,” he added.

‘I couldn’t see anything in ninth round’, Anthony Joshua admits after defeat