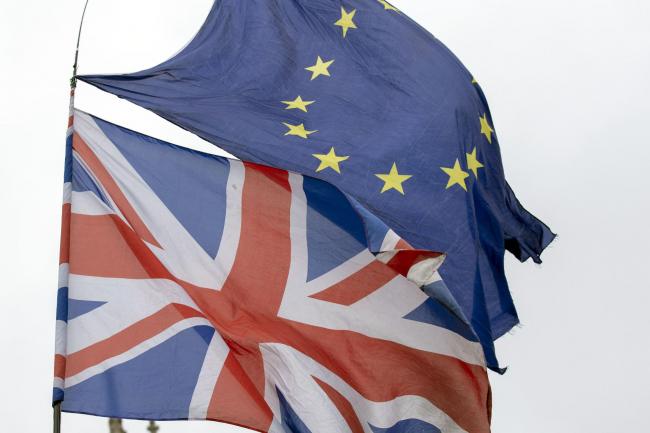 Reports reaching us at Checkout Magazine revealed that almost one million citizens of European Union countries have applied to remain permanently under the Government’s EU Settlement Scheme.

Statistics released by the Home Office reveal that 992,570 EU nationals had submitted applications by the end of December — roughly a third of the more than three million received nationwide.

Security Minister, Brandon Lewis who announced the figures expressed his “delight” with the number of applications, adding: “I recognise that EU citizens across the UK, many of whom read the Standard, may be feeling anxious.

“I want to speak directly to you: this is your home, you are an integral part of our society and we want you to stay.

“Your rights are guaranteed in UK law and are not subject to any of the ongoing negotiations with the EU.”

Mr Lewis said that those who had yet to apply could do so following “a straightforward process with three simple steps”. The deadline for applications is the end of June next year. Campaigners have expressed concern about what could happen to those who are unable to provide the right paperwork or fail to apply for various reasons.